The benefits of eating ‘ugly produce’ 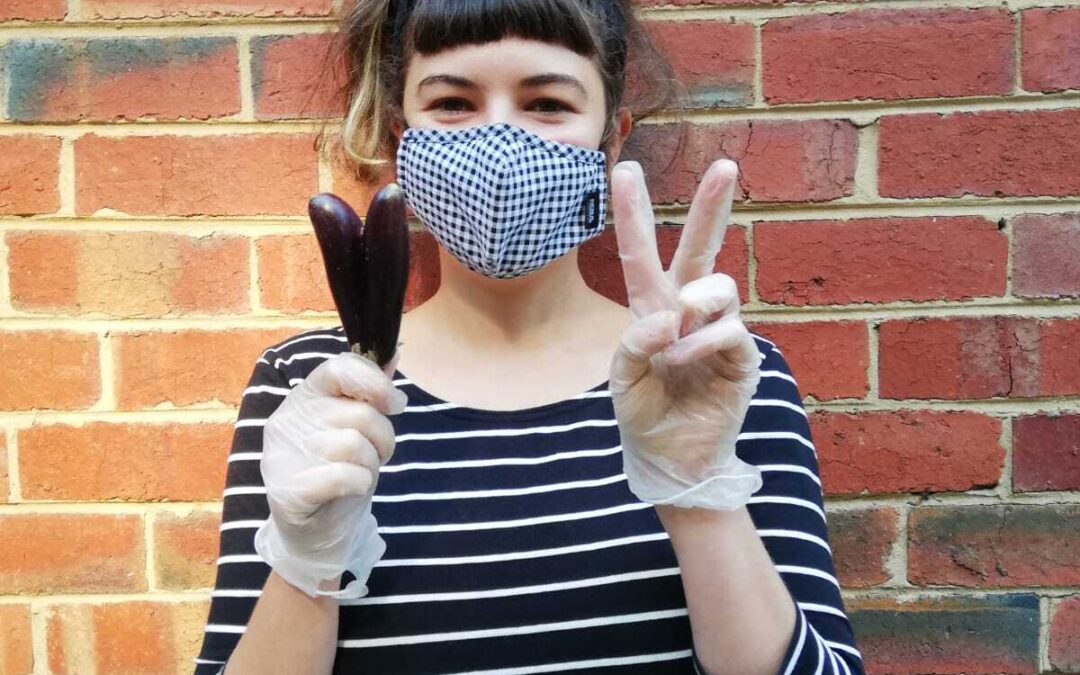 Firstly, there is no such thing as ‘ugly’ food. There’s only food that does not rise to our manufactured standards of what vegetables or fruit should look like.

Because of the food we see in the shops, most of us almost believe that our food is isolated from the natural world and doesn’t interact with the forces of the environment.

Mainstream supermarkets display only the best of the best: blemish-free apples, spotless potatoes, wrinkle-free carrots, and the largest lot of capsicums. What happens to the rest of the produce that our farmers grow, with equal amounts of labour and resources?

In an ABC article from 2010, a farmer expressed that “only 30%  of her crop met supermarket standards” and another said that “his tomatoes were rejected because they were too red.”

So-called unattractive produce, also known as seconds or surplus produce, is diverted away from supermarket shelves, owing to strict supermarket standards. The screening criteria include shape, size, colour and overall appearance. As a result, it’s no secret that small-scale farmers are financially struggling to grow produce that meets such unrealistic quality requirements.

In an ABC article from 2010, a farmer expressed that “only 30%  of her crop met supermarket standards” and another said that “his tomatoes were rejected because they were too red”. The crux of the issue is that the supermarket giants see Australia’s colossal fruit and veggie oversupply as an opportunity to make demands to the grower.

Our weekly fruit & veggie boxes have quite a variety, including lesser-known seasonal veggies like Romanesco broccoli (left) and Jerusalem artichokes (right).

The good news is that there are several organisations and advocacy groups trying hard to create acceptance for seconds produce. Through Melbourne Food Hub’s Grow / Source / Eat program, we buy what our farmers grow.

It’s a simple principle, but the benefits are numerous: reduced food waste, a push towards eating seasonal and a greater acceptance of ugly produce consumption. The biggest benefit, of course, is the support that small-scale, sustainable Victorian farmers receive through sales of their produce.

Buying seconds produce has far-reaching social and environmental benefits. Last year, when we were knee-deep in the pandemic, we received a grant through Moving Feast that helped us rescue seconds fruits and veggies from local, sustainable growers in Victoria. We purchased and distributed over 2.4 tonnes of produce directly from growers. These items were donated to hunger relief organisations including Bridge Darebin, Lentil as Anything and the Whittlesea Food Collective. Nourishing meals cooked by these organisations were distributed to communities in need. The food consisted of twenty varieties of high-quality produce ranging from broccolini to blood oranges. Rescuing seconds enabled our food relief partners to deliver dignifying food relief. This means they acknowledge that access to food is a basic human right, and that poverty is a systemic problem determined by several external and historical factors. When these issues of equity are acknowledged and built into food relief programs, we are able to distribute high quality food in a way that’s respectful and genuinely nourishing–because everyone deserves to eat well.

At the height of COVID-19 in Australia, our food rescue also helped nine local farmers to stay viable during a period of extreme disruption to their regular markets, with sales totalling $7,500. Through our coordination and delivery, we supported three workers (including two international workers) who were experiencing job insecurity as a result of the pandemic.

In short, seconds produce gives more than it takes.

Malaika Mathew Chawla currently works as a Produce Packer with the Melbourne Food Hub. She is deeply passionate about biodiversity conservation, environmental justice, and local food systems. She has recently graduated with a degree in Tropical Biology and Conservation. She hopes that her work and her writing will highlight how our food problems and our environment problems are deeply-interconnected issues. She spends her free time staring at gum trees and drawing them. She also likes to read and learn about Australia’s indigenous history.