Call us crazy but this week the whole Grow / Source / Eat team is brimming with excitement and enthusiasm. Could be iso-brain, could be that we can’t believe we get to work with passionate farmers and subscribers as well as beautiful produce every week! At this stage, we’re tipping it’s the latter – but check in with us come September.

In our fifth month, we’ve taken a little time to review what varieties of fruits, herbs and vegetables we’ve been able to include in parcels  – a real look at what Melbourne’s food bowl can produce.

To date our parcels have included 56 different herbs and veggies and 10 different fruits!

Including all sorts of varieties in our parcels helps build biodiversity in and around our city, helps farmers mitigate risk and improve crop rotations and of course means that us eaters benefit from a diverse, fresh diet.

This week’s assortment is no different with the inclusion of two newbies – kohlrabi and saltbush!

Find out more about them and our favourite recipes below. 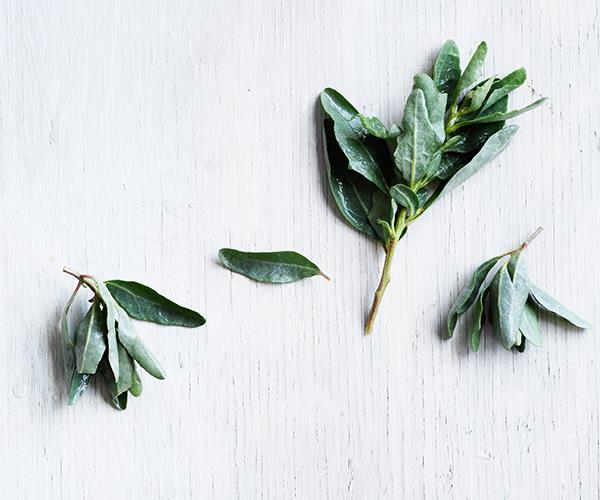 Like many indigenous bush-foods, saltbush has become increasingly available and popular amongst those in the culinary know – used in some of Australia’s best restaurants including Attica and Africola. Initially saltbush emerged on the post-colonial gastronomic scene as a cleverly branded premium lamb product –  stock grazed on saltbush takes on the frankly delicious salty flavour as well as being a practical and economic alternative to rich and water-intensive grass pastures for farmers in dryer regions of Australia. In recent years, the value of saltbush as a herb has exploded – becoming available as a plant for home cultivation as well as packaged as a seasoning.

While we are thrilled to include saltbush in this week’s parcel, we must also recognise that building a sustainable, local and fair food system must include more substantial recognition and opportunity for Indigenous Australians grounded in their rich understanding of country and sustainable agricultural practices on this continent. Including bush-foods as part of the Australian diet is an exciting opportunity, but we must also recognise that despite growth in the sector, around 1% of profits from this multi-billion dollar industry benefits First Nations People.

How to use it:

Really, saltbush can be used just like any mild herb (think parsley but better) – with the benefit of a damn delicious salt kick – get as creative as you like.
An easy winner is finely mincing the herb and mixing with butter (garlic optional) and serving with warm bread, a nice cut of meat or through wilted greens.  You can also roast or sautee in oil for a few minutes for a crispy sage alternative, or throw them in with your stir-fry. The crew at Days Walk Farm also reccomend stirring the chopped leaves through a creamy pasta sauce right at the end. You had us at alfredo.

Meet kohlrabi – celeriac’s new-age cousin. It has a similar flavour profile, but much fresher – meaning it is fabulous cooked or raw.

How to use it:

An easy addition to coleslaw, there’s not much better than a baked potato with tonnes of sour cream and a kohlrabi + apple slaw (sriracha optional but always encouraged). If you want to get iso-fancy with it here are some ideas:

Recipe by our very own George Does Food 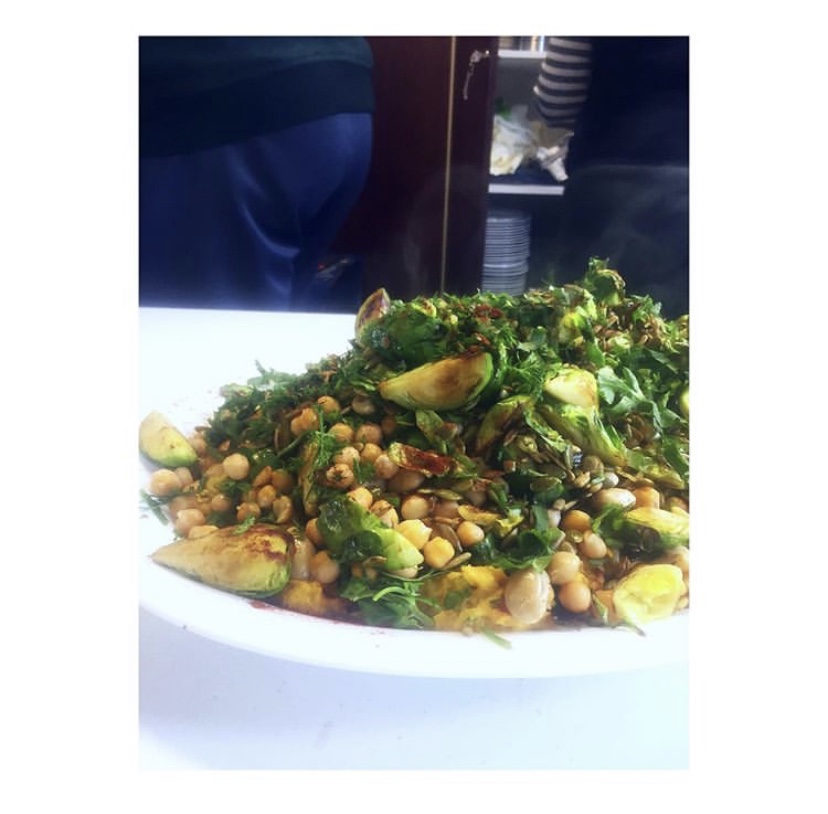 Show us what’s cooking in your kitchen @melb_food_hub.