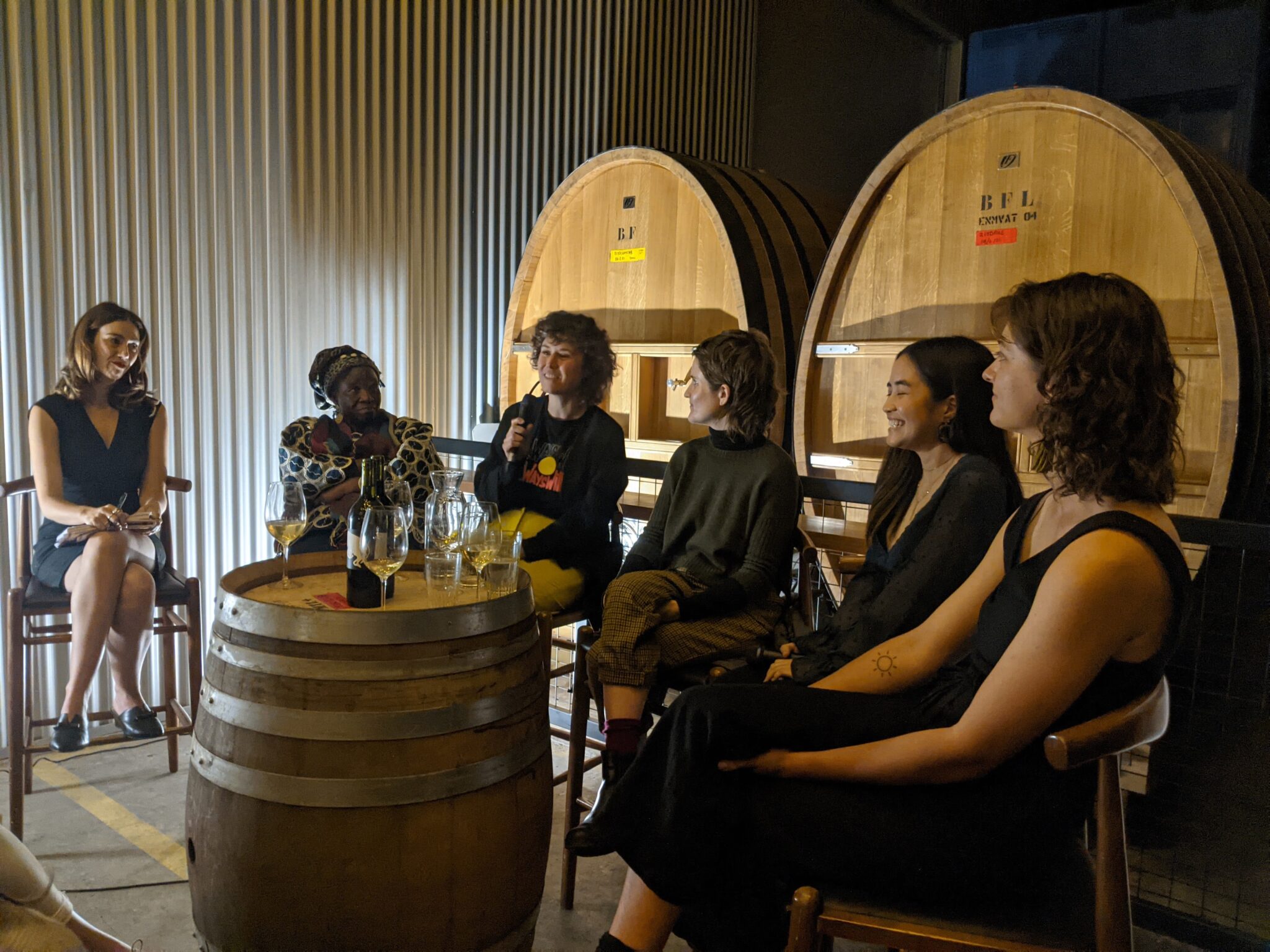 Women are, in more ways than most people have seriously considered, at the centre of the food system. But for the most part their roles in food are unrecognised at best and ignored at worst.

But giving women a fair shot is a win for everyone. When we build a feminist food system, we open new paths to food and nutrition security and better public health. So what does it take to realise their true representation in our food system?

At this panel discussion, Farming, Food and Feminism, we brought together 5 women who’ve carved out successful spaces for themselves and others:

We chose our panelists in the hopes of bringing together a range of women who actively participate in food and farming through different avenues, whether it be sowing the seeds, communicating a vision or managing a team. In taking part in this panel, they contextualized what it means personally to be a woman working in food, as that’s what they’ve always been even if they had never sat down and considered what that means. 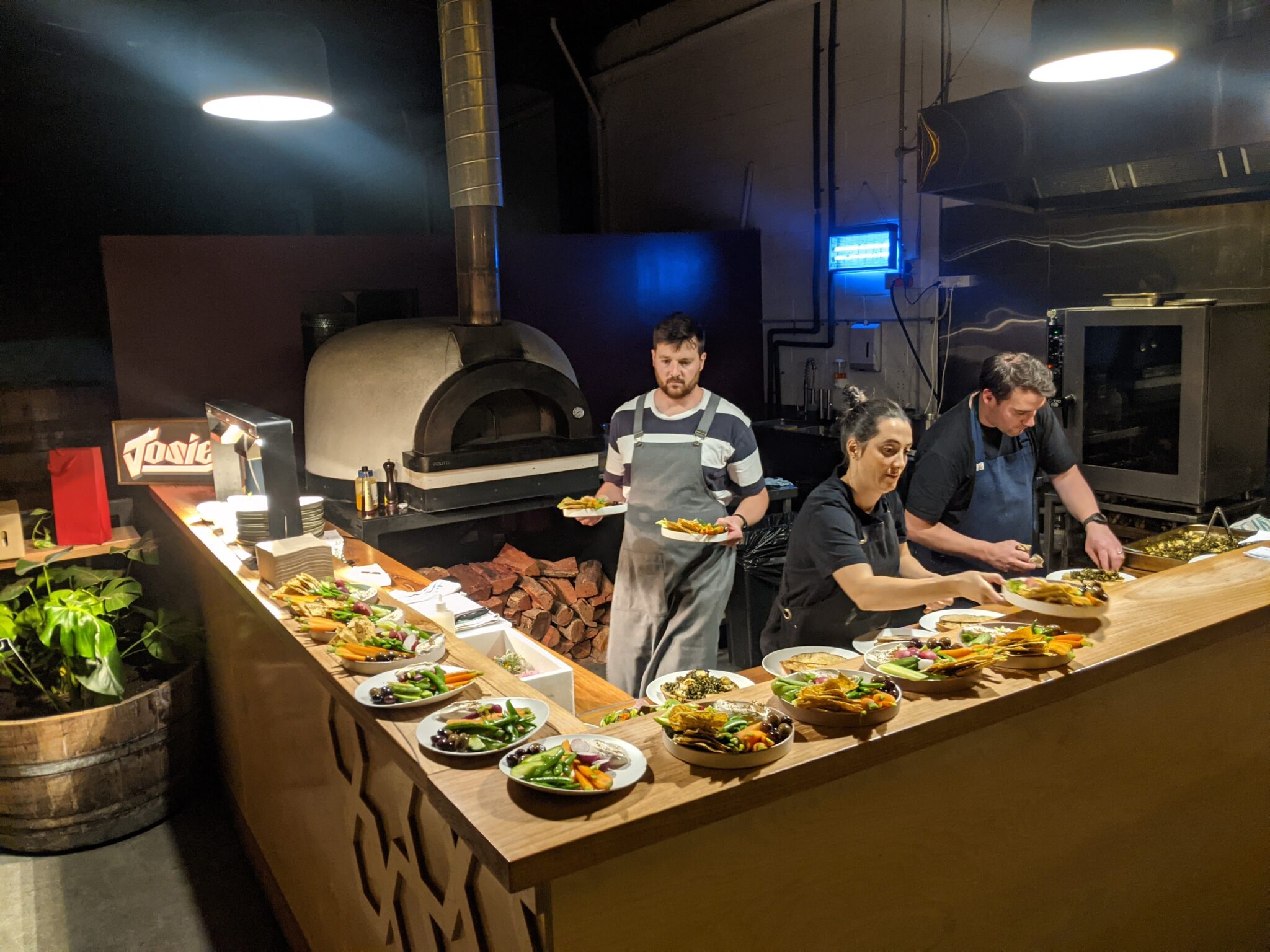 This event was hosted for the Urban Agriculture Forum, an initiative by Sustain: The Australian Food Network and supported by the Melbourne Food Hub. It was held in jamsheed Urban Winery in Melbourne.